It is located immediately north of the parish church and consists of a complex six-eighteenth century double decker with a plant to L.

It belonged to the counts Annoni and in 1751 resulted inhabited by Count Annone Don Francesco q.m. Peter, at that time the head of the family of the strain of the vast central and branched family Annoni.

Subsequently it passed to the Marquis Dellora and finally, in the late nineteenth century, to the family Cabella.

As already mentioned, it provides a typology quite widespread in the ambient area; it is a massive linear block, double decker, with a very low presence of decorative elements on the facade and with a modest visual accentuation of the symmetry axis transverse (obtained by grafting only a balcony in the middle position above the door that leads to the garden).

The garden, with a regular shape, is behind the villa and has a central perspective driveway; is also defined and protected by a high wall of archaic bill made of round pebbles. The construction of the first ancient church of San Giorgio is attributed to the twelfth century, period of the cult and devotion to the saint by the Benedictines, which enjoyed the religious probably as a small oratory.

This stood on the charming hill, which overlooks the village and the landscape, surrounded by fertile fields; ale was in fact the monastic costume of the time, settle in a place inviting to recollection and prayer and at the same time you can toggle the contemplative life with the farm work.

The oldest part of this complex is the original bell tower that stands on the left side adjacent to the apse.

The foundation is made by molera stone, while at the top, paneled roof crowned with architects, there are small single and narrow slits: features that highlight its origin dating from the late eleventh century and the beginning of the twelfth century.

1st Sunday of the month, 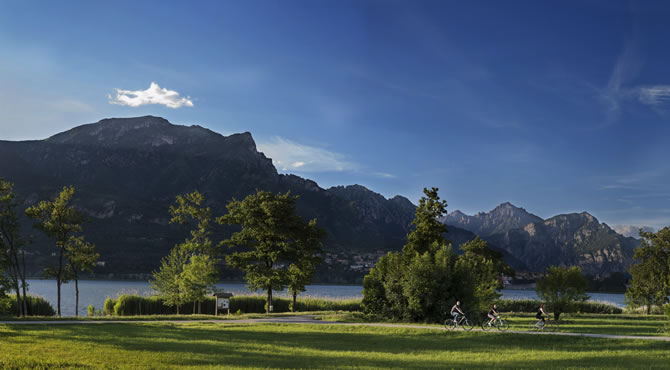